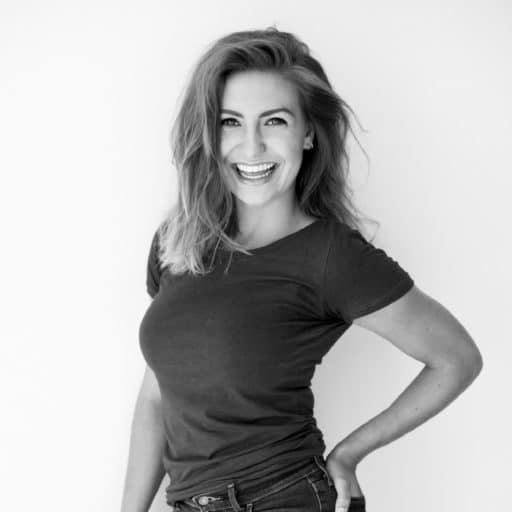 This term only already makes plenty of large enterprises shiver. The reason for it makes complete sense; what if someone, with a completely different background than you, has a great idea, resulting in a complete demolishment of your industry, business model and thus profit. It sounds rather ridiculous, but what is really happening?

These people are capable to use their specific strengths, knowledge and skills to create something completely new that puts all competition out of that competition, because competing is not even an option anymore. What happens is the creation of a -so called “Blue Ocean”. In a “Red Ocean”, competitors are operating in a (semi) homogeneous field of work, competing with the same or a very similar product. You can imagine there’s quite a few pirates operating in these waters. In a “Blue Ocean” the water is clear and open, and your disruptive concept has plenty of space to move around. Does this necessarily mean that this will remain the same? No, because we all know; If something is successful, competitors are on the horizon and it becomes a case of stealing that great idea, improving it, and making it “own”, which then again results in an ocean turning red.

If you think about the hospitality industry, I recall a moment that nearly each hotel owner was victimised by a stroke, as soon as a few young men decide it would be “really cool” if people were able to sleep in “any bed” in the city they were visiting. Of course, I am talking about the foundation/founding of Airbnb. Can you imagine, nine years from then and the industry is still fighting this symptom.

Honestly, why has it been so ridiculously hard for the industry to come up with counter actions? It took years before the brain-freeze was over and plans to take actions were created. It has gotten so far that not just the Hospitality industry was affected, but investors started buying real estate in order to make sky-high profits. You might know all of this, I am solely stressing the impact of disruption. Perhaps the greatest issue is people and businesses are never ready to be disrupted, so I recommend on focussing on your business development, before you are tuned-out by a “noob”.

Another example of a moment a complete company said “Whoops”, was when Kodak neglected the idea of an employee who told them to remove the film from the camera, and to replace it with a digital screen. Kodak even held a press conference to stress they were not “Playing grab-ass anymore” with the digital players. In 2012 the company was declared bankrupt. And so the disruption of technological developments turned into a noose. Research had shown that the development of the digital technology for cameras would take approximately ten years, unfortunately, instead of adjusting Kodak seemed to be solidified in their own world.

“If you are not willing to cannibalise your business, you need to recognise that someone else is inevitably going to” said Jeff Weiner, CEO of LinkedIn. It is important to develop the skill of being dynamic, the world is constantly changing, so it would not make sense if you would stay in the position where you are. If it comes down to your long-term vision, you may or may not be “right”, but you know one thing for sure; there will be changes all along the way. There will be competitive breakthroughs, there will be innovations, there will be changes in the environment, your organisation may develop new features or products and new demand may develop that you did not yet anticipate on. Therefore, the ability of your business to be dynamic is essential. If you are solely reacting to the changes in the industry and of the competitors… You are too late! Especially if you are not the leader of your industry or if you do not have a sustainable competitive advantage. Therefore; define what you want to accomplish, recognise when changes occur and drive flexibility. As Amazon’s CEO Jeff Bezos once said; “Stubborn on vision, but flexible on details.” Have that vision in place, know where to go, create a snowball-effect, and acknowledge challenges you will have to face.

Back to business; What I am trying to tell you is that it is important to stay focused on your vision, drive it and dynamically turn it in to an irreversible success.